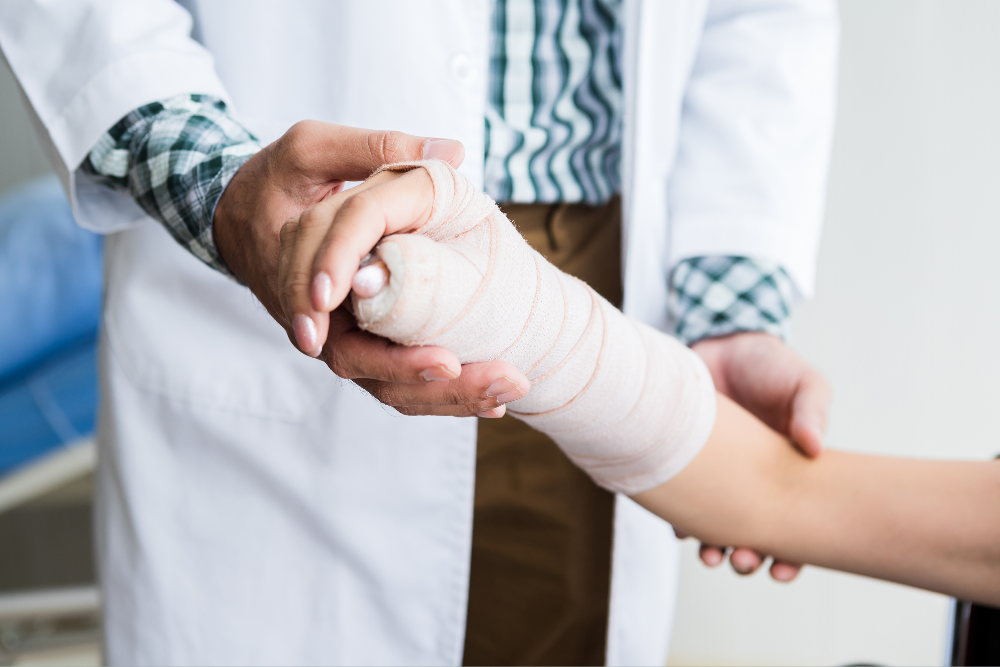 The Government of Alberta has recently adopted legislative reform that impacts the legal rights of injured Albertans. This blog highlights a few important parts of those changes.

The Minor Injury Regulation is part of Alberta’s insurance legislation. It places a limit on the amount of damages that Albertans can recover for pain and suffering relating to injuries defined by the Alberta Government as “minor injuries”.

The recent changes expand the definition of a “minor injury” so that more types of injuries will fall under this limit. In particular, the following language is added to this definition:

The full effect of this change will be subject to interpretation by Alberta’s courts. However, it is likely that the change will result in lower compensation for injured Albertans. Of particular concern is how the words “clinically associated sequelae” will be interpreted, as this may deprive Albertans of compensation for long-lasting pain and suffering.

Do not simply accept an insurance company’s advice that your injury is a “minor injury” or that your claim is “capped”. This definition is new and has not yet been interpreted by the courts, so it is important to seek advice from a personal injury lawyer.

In addition to the change described above the new legislation places restrictions on the number of expert witnesses that plaintiffs can hire to assess their injuries. Before this change, no such limits existed.

Depending on the nature of a person’s injuries this could hamper their ability to make an effective case. For example, if you have both physical and psychological injuries, then a single expert may not be able to address both.

The new legislation also changes the prejudgment interest, which injured Albertans had previously been able to claim (for pain and suffering) at a fixed rate of 4% per annum, to a floating rate which is set at 1.5% per annum for 2020.

The Provincial government has suggested that more substantial changes may be coming. We strongly encourage all readers to engage with their representatives and make their voices heard on this issue. Certain proposed reforms would substantially reduce the amount and types of compensation that injured Albertans are entitled to.