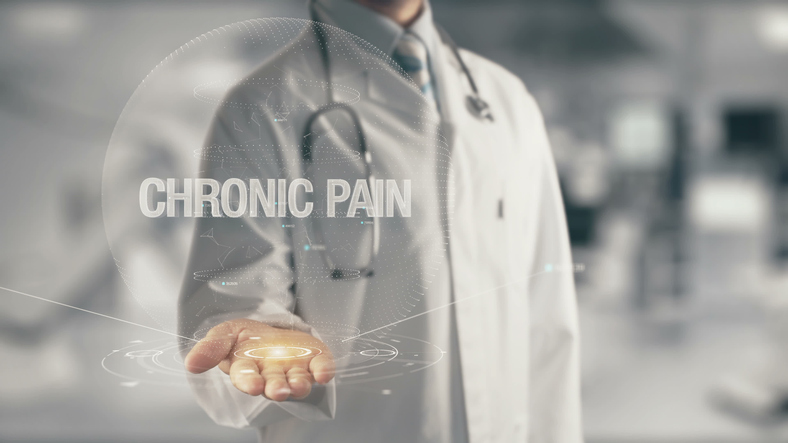 Why Bring in a Minor Injury Regulation?

The original justification for the MIR legislation was to “strike a balance between providing affordable insurance with adequate compensation to victims, while still ensuring that the insurance industry is a viable business in Alberta.”  What it effectively did was limit the types of compensation a motor vehicle accident victim was entitled to receive based on decades of judicial precedent and authority. According to this legislation, if an injury is deemed “minor” (any “sprain”, “strain”, or certain “whiplash associated disorders (WAD)”), then compensation for any pain and suffering would be capped at $4,000 plus inflation (see the inflation chart)

Problems with the Definition of “Minor Injury”

In many cases involving injuries that insurance companies have argued should be capped by the $4,000 MIR limits it has later been determined that they were in fact NOT minor injuries. In those cases, the accident victims are entitled to full compensation for their pain and suffering according to long-established judicial precedents rather than being limited to the $4,000 maximum (plus inflation).

Serious Impairment Means the Minor Injury Cap Does NOT Apply

One of the biggest issues that is often missed by injured individuals is that the MIR only applies to limit their claim if the sprain, strain or whiplash injury “does not result in a SERIOUS IMPAIRMENT.”   The Courts have limited the application of the MIR and what actually constitutes a “minor injury” by excluding injuries like a torn MCL if the injury still has any sort of symptoms or effect for over 6 months to a year. In cases where there is medical evidence that symptoms have become chronic and will have some effect on a person’s day-to-day life going forward, the Courts have agreed that is a “serious impairment,” even if the residual symptoms are limited to pain, as long as it affects a person’s day-to-day life in some way indefinitely. In addition to any injury that develops into a chronic impairment, any injuries with a neurological component, chronic pain, jaw issues, fibromyalgia, concussions, headaches or psychological issues were also excluded. In these cases, the injuries were not minor, and therefore not capped at $4,000, despite an insurance company taking the position they should be covered by the “cap.”

2018 Update to the Minor Injury Regulation

While the Courts in Alberta changed how the MIR was interpreted and applied, despite what the insurers may have intended, the Legislature made no changes to the legislation until May 2018. On May 17, 2018, the Alberta government released an update stating that they are amending the Minor Injury Regulation to provide more clarity on which injuries, conditions, and symptoms are covered by the “cap.” In the announcement, the Alberta government echoes the reasoning that the changes are necessary to keep insurance premiums from increasing while still allowing the insurance industry to make enough of a profit to be viable.  They do not mention the longstanding rights of innocent, injured motor vehicle accident victims.

In clarifying what a minor injury is, the amendments will reinforce that sprains, strains and whiplash injuries are considered minor injuries, but will also add that any “physical and psychological symptoms related to those injuries” will also be considered “minor.” The government justifies this limitation by saying that there was a redundancy in allowing insurance claims for these injuries because Albertans can already receive free and timely treatment for them under the Diagnostic and Treatment Protocols Regulation.  Unfortunately, that does not explain why the government would deny compensation for the pain and suffering relating to those injuries as established by years of judicial interpretation.

Consequences: New Amendments Re-introduce Uncertainty into the Definition of a Minor Injury

When the Minor Injury Regulation was passed in 2004, it decided that soft tissue injuries were minor, but damage to a person’s jaw or teeth arising from an accident did not fall under the type of soft tissue damage that could be considered minor.  Under the new proposed amendments to the MIR, however, an injury to a victim’s jaw that stems from whiplash injury may not be covered if it relates solely to the muscles, tendons, and ligaments of the jaw. Given that there are three levels of Whiplash Associated Disorder (WAD), and that two of them will result in a cap and one of them won’t, where the line will be drawn is an area of ambiguity that will be left for the Courts to determine when they apply the amended legislation. While the changes to the MIR may clarify some issues over time, the immediate future will see mostly uncertainty in the practical application of the changes by the Courts.

As we recommended in our blog post about how often to check in with your personal injury lawyer, and in the light of the changes to the MIR, you should not settle your claim until you know the final outcome of your injuries and are certain any outstanding symptoms have resolved completely and permanently. The new amendments don’t specifically address the issue of “significant impairment” arising from injuries otherwise meeting the definition of “Minor Injury.”  As a result, it remains unclear if injuries with symptoms lasting for longer than 6 months to a year will still be excluded from the “cap.”  If you are suffering from an injury that does have a long-term impact on your life, then we would like to see you receive the compensation that you deserve according to the longstanding legal precedents in Alberta.  The full consequences of the amendments to this legislation will not be known until the Courts begin to consider and interpret it; however, it is critical that you get in touch with a lawyer soon after you are injured and stay in touch throughout your recovery so that they can help navigate you through the changing waters.

If you have questions about whether your injury falls within the Minor Injury Regulation book a free consultation with one of our personal injury lawyers.

In August of 2016, we at posted an article regarding the Alberta Minor Injury Regulation (MIR), what it means and when it applies. The full original article can be found here: The Alberta minor injury cap does not always apply. Get legal advice to confirm. It essentially details how the original Regulation defines what a “minor injury” is for the purposes of limiting certain aspects of motor vehicle accident claims in Alberta.