Liability of Director as an Employee 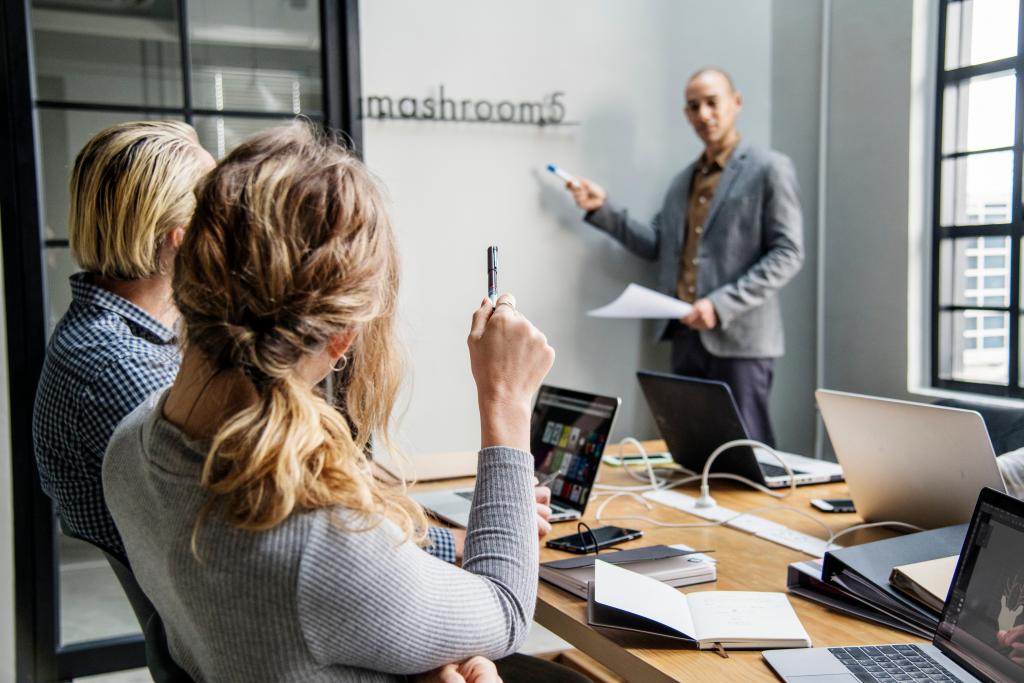 The Alberta Court of Appeal in Hall v. Stewart, 2019 ABCA 98 has rendered a decision which may impact directors of corporations who also work as an employee of the business.

The Court of Appeal held that a director of a company performing work in an allegedly negligent manner, which caused injury to other workers, could be held personally liable for resulting injuries if specific director’s coverage under the Workers Compensation Act was not obtained.

This claim arose when a staircase built by the individual defendant, Doug Stewart, gave way and injured three other employees on a construction project. Doug Stewart was both a director of his company, DWS Construction, and performed labour for the company as an employee. Notwithstanding the fact that the company had WCB coverage for its workers and the company, Mr. Stewart was held to be capable of being sued as a director by the injured workers as he did not have director’s coverage under section 15 and 16 of the Workers Compensation Act.

“Because the respondent was a director of DWS Construction, and participated in the installation of the staircase as “part of the business of the corporation”, he is not covered by the workers’ compensation system. Thus, if the respondent had himself been injured on the job, he would not be entitled to statutory compensation, but he would be able to sue any other workers or employers who negligently injured him. It does not matter whether the respondent participated in the installation of the staircase as a “director” or as a “carpenter working for DWS Construction”. Section 15 states that a person like the respondent is “not a worker” for the purposes of the Workers’ Compensation Act. Section 16 applies whenever the work done is “part of the business of the corporation”, and does not draw a distinction between whether the work was done by the tortfeasor as an employee/carpenter or as a director.”

The Court stated that “There are strong public policy reasons to ensure that physically injured Plaintiffs are compensated” and concluded:

“It follows that the Respondent cannot escape personal liability for any personal injuries he caused to the Claimants as a result of a negligent act even though his involvement in the construction of the staircase was a part of the business of the Corporation DWS Construction.”

This recent case serves as a caution to directors of corporations to obtain specific coverage as a director under sections 15 and 16 of the Workers’ Compensation Act. Failing to do so could expose the director to significant personal liability, even if the company and its workers fall within WCB coverage.

If you have questions, please feel free to contact our team of commercial and employment lawyers at KMSC Law LLP at 780-532-7771