Robert joined KMSC Law LLP as an Associate in 2022. Robert was born in Montreal, but moved to Millarville, Alberta when he was 4 years old. Robert attended Dalhousie University in Halifax, Nova Scotia where he obtained his degree in history and political science where he graduated with distinction in 2016. In the summer, he would return home to Alberta, where he worked for the Canada Border Services Agency.

Robert stayed on the East Coast for law school where he obtained his Juris Doctor at Dalhousie University. He then moved to Grande Prairie in 2021 to begin his articles. Robert maintains a general law practice and particularizes in civil litigation, personal injury, and surface rights.  Robert is proud to be part of the Grande Prairie community and to assist with their legal needs.

Outside of work, Robert serves on the Board of Directors for the Grande Prairie Palliative Care Society. He also enjoys reading, playing basketball, and traveling with his partner Erin. 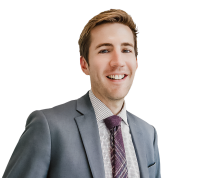 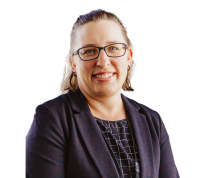 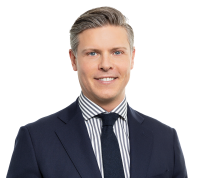 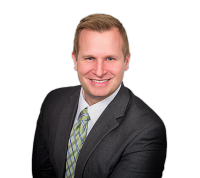